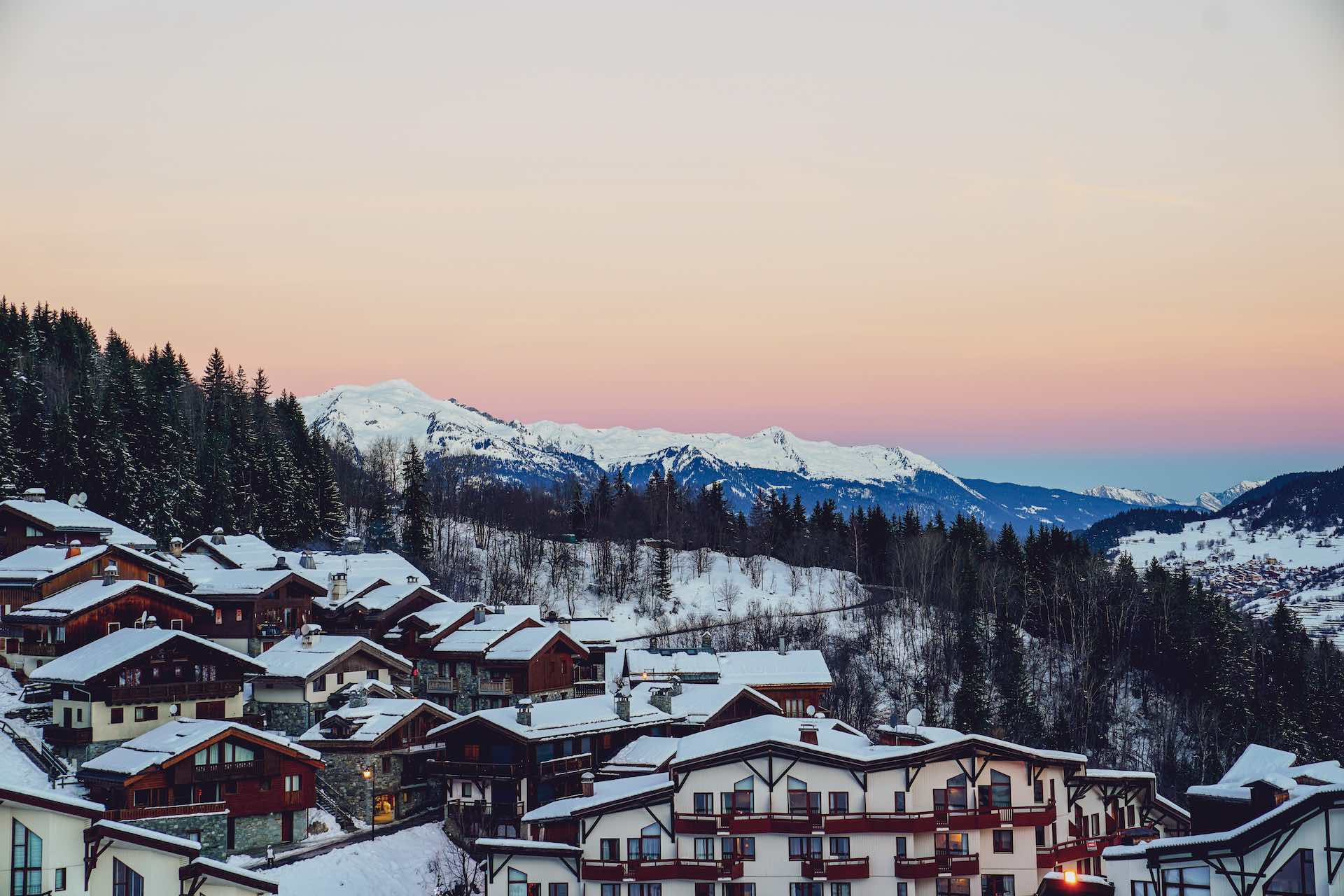 The little ski resort of La Tania is tucked away between Meribel and Courchevel and makes the perfect launch point to access to the huge Three Valleys – the world’s largest ski area.

The ski resort of La Tania in France sits between the more well-known resorts of Courchevel and Meribel. Nestled in amongst the trees at an altitude around 1400m, La Tania is a small, car-free hamlet, just a fraction of the size of its well know neighbours.

Although it was built in 1992 for the Winter Olympics, the low-rise, wooden-clad chalets and modest apartments give the village some alpine charm. Being small, there is a friendly and intimate feel to the village.

La Tania is calm and quiet, with just a handful of restaurants and bars, so makes a family-friendly destination with no compromise on the quality of the skiing.

The main pistes down to La Tania open out to a pedestrianised area, where you will find a few bars, restaurants and shops. As the resort is small, everything is fairly close together.

The ski season at La Tania runs from mid-December to mid-April. The resort is also open for the main summer months and the La Tania Gondola operates in the summer, ideal for bikers and hikers.

What we love about La Tania

We love the relaxed, family-friendly atmosphere of La Tania, with the world’s largest skiing area on your doorstep.

La Tania is located between Courchevel and Meribel and is approximately 2 hours 30 mins drive from Geneva airport.

All ski levels are well taken care of in La Tania from absolute beginners to hard-core experts. There is plenty for everyone.

Beginners can get to grips with skiing on the easy nursery slope directly in front of the village centre, where there is a ‘magic carpet’ ski lift to make things easy for novices.

More accomplished skiers have almost endless options to choose from. On the one side you have the Courchevel sector and on the other you have the Meribel Valley. Keep going up and over and you’ll find the resorts of Val Thorens, Les Menuires and St. Martin de Belleville.

In total there are 600km of pistes in the Three Valley ski area, so easily enough for even the speediest skier.

The lower slopes down to La Tania are through the trees, so great when the visibility is low. The trees also keep much of the piste in shade, keeping the snow better for longer.

All of the pistes around La Tania (and indeed most of the Three Valleys) are equipped with snow cannons, so guests can be assured of snow cover.

Best Places To Eat and Drink

Even though La Tania is small in size, there are still a few good options for dining out, both up on the mountain and also down in the village.

At the top of the La Tania gondola is the mountain restaurant Bouc Blanc, which has a fabulous large sun terrace. This is a great spot to bask in the sunshine and take in those jaw-dropping views. Offering better value than many of its Courchevel counterparts, Bouc Blanc serves traditional mountain fare.

Down in La Tania, you’ll find options from low-key lunch spots by the piste for hungry skiers, to cosy bistros serving Savoyard specialities.

There are also a few piste-side bars for a well-deserved apres-ski drink.

Let us do the Legwork

Our experienced team is here to help. Just let us know what you are looking for and we’ll put together a bespoke proposal of the most suitable properties. 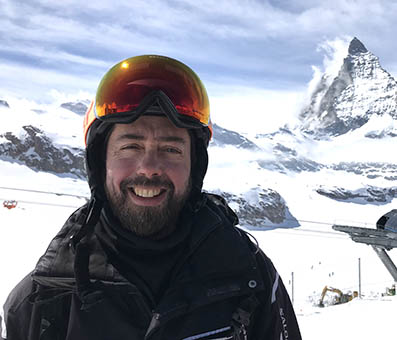 Why Book With Us

Firefly Collection sets itself apart from other villa and ski chalet companies, and here’s why…

CHOICE OF OVER 700 LUXURY PROPERTIES

Can’t find anything you like ? Check out our Collections.

Ski Chalets with a Hot Tub

Ski Chalets with a Swimming Pool

Ski Chalets with a Gym

Ski Chalets with a Cinema Room 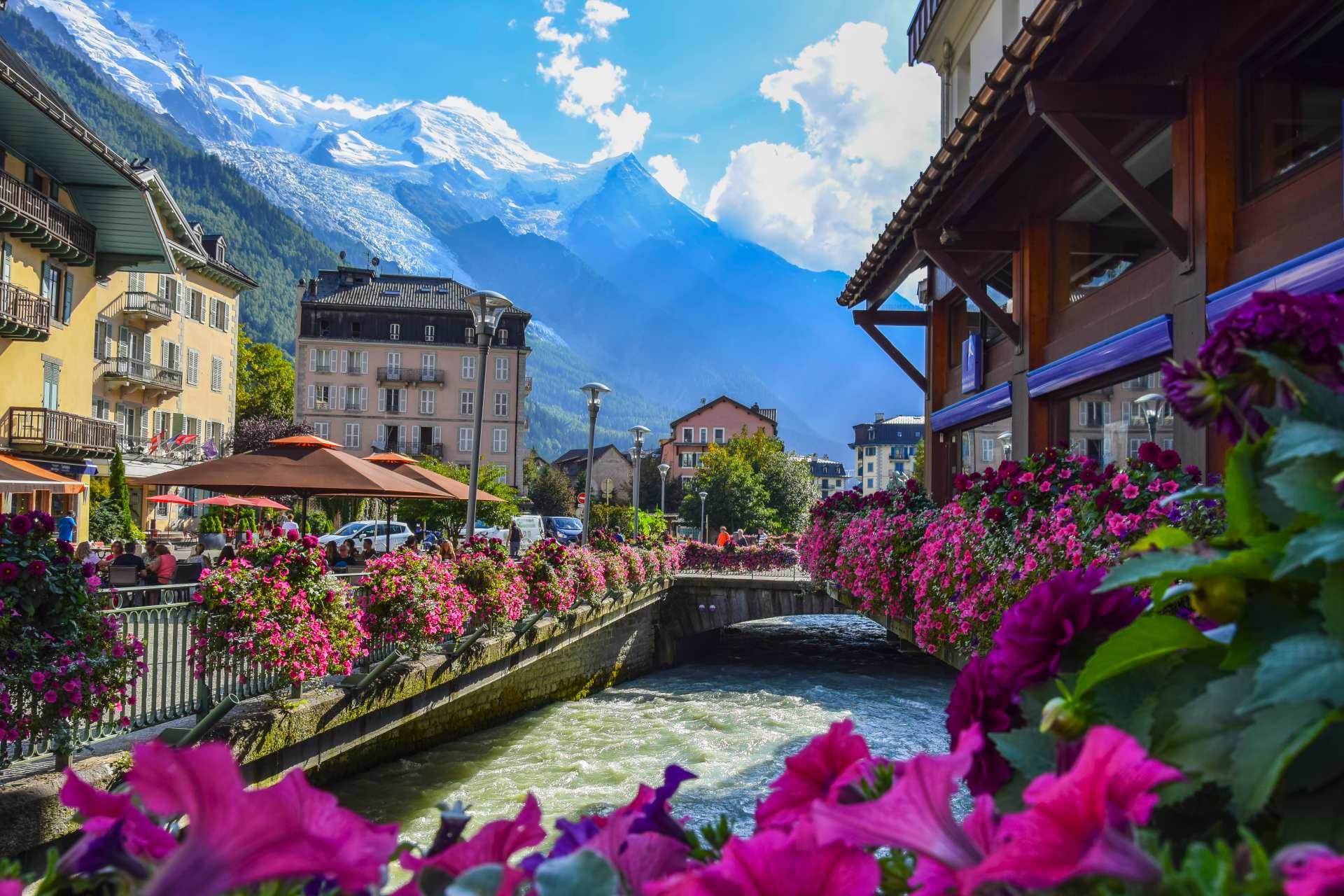 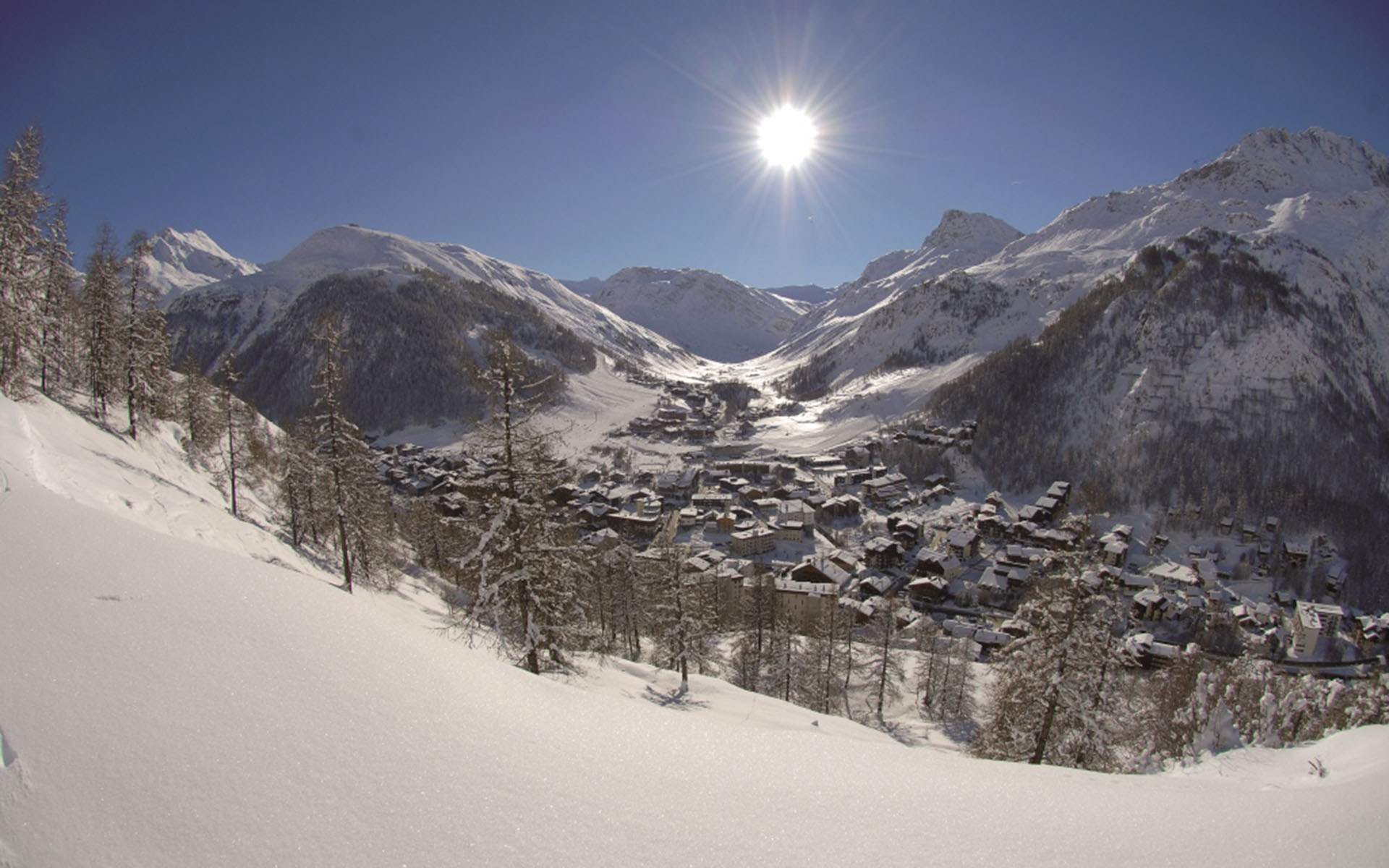 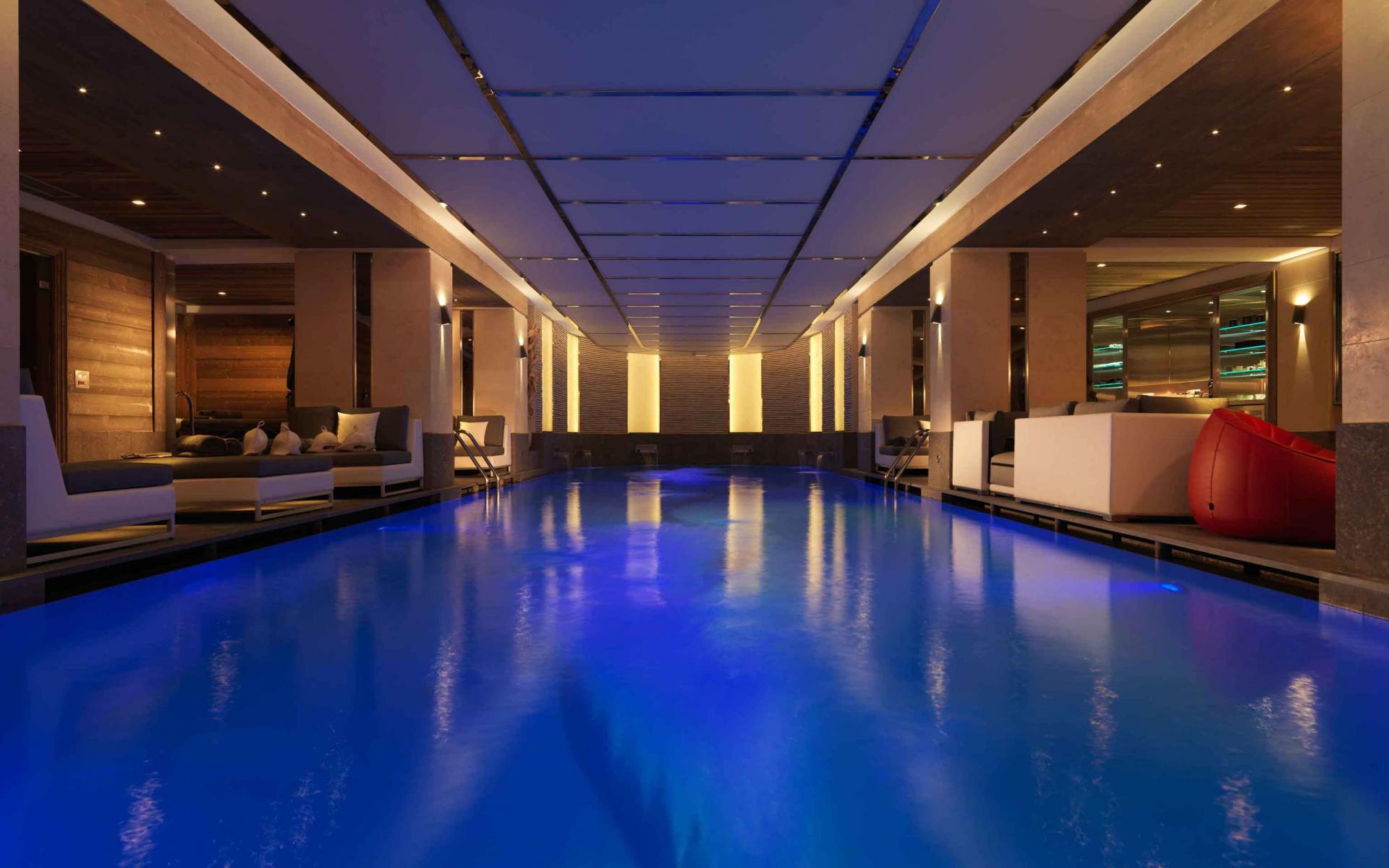 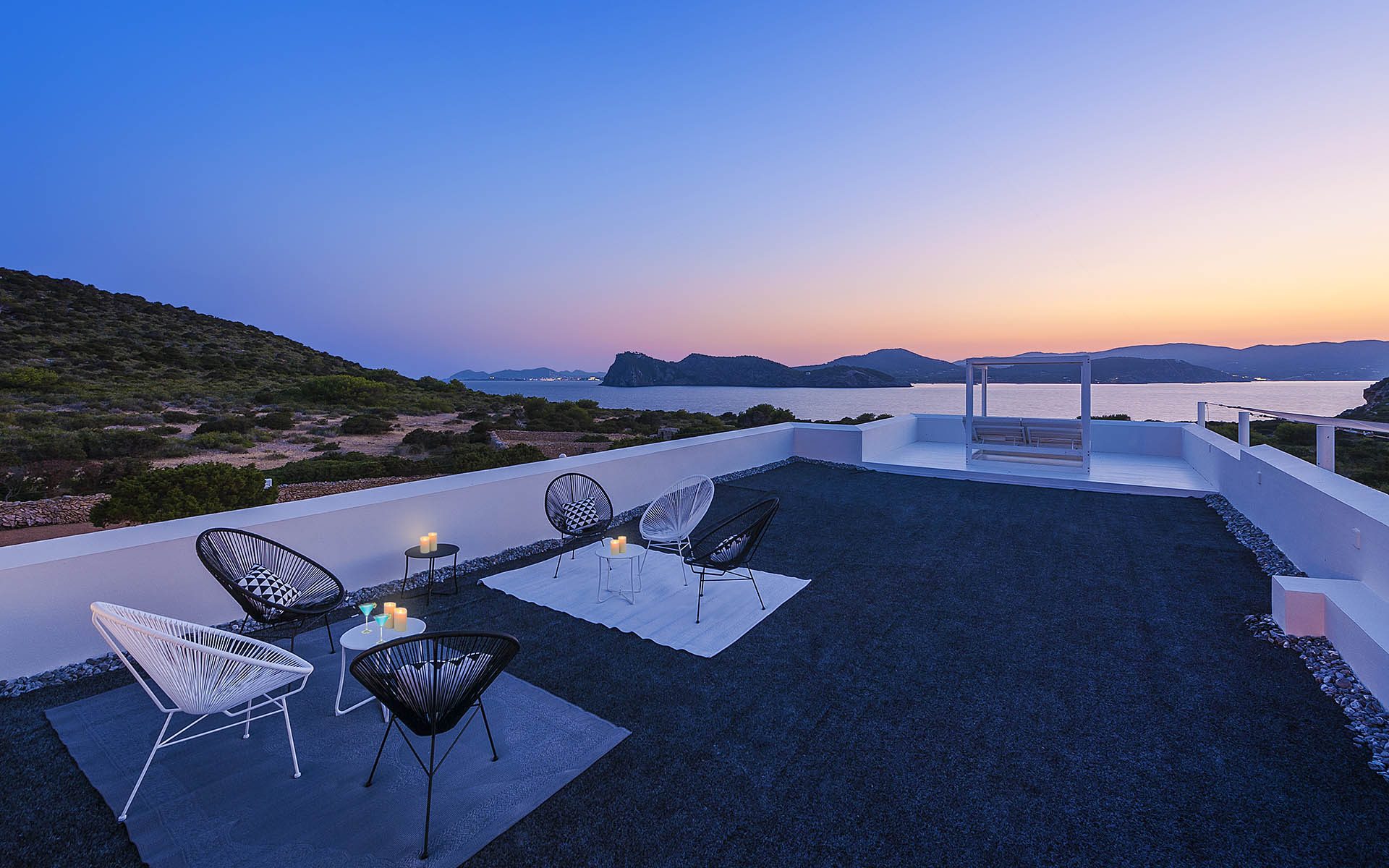 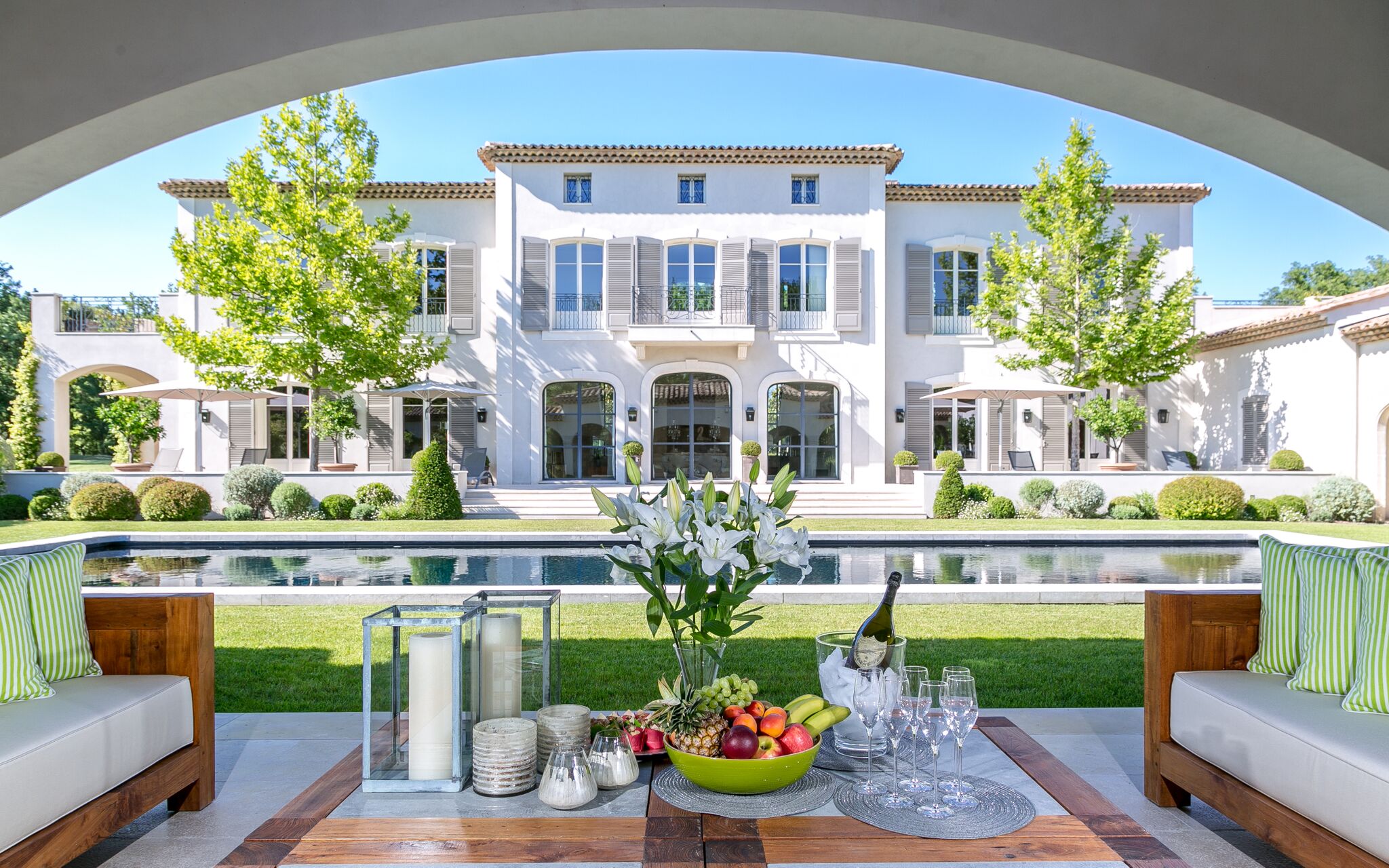 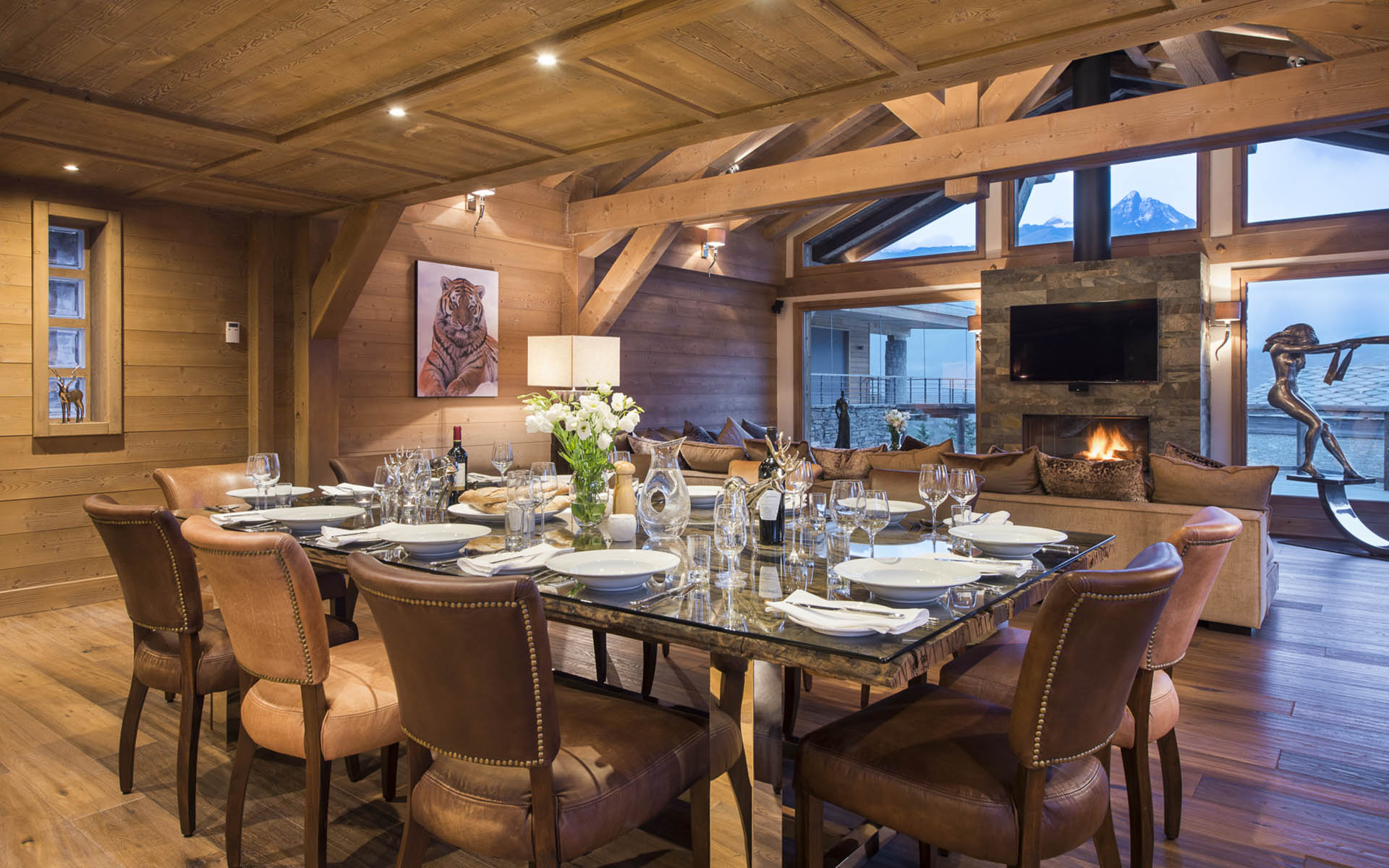 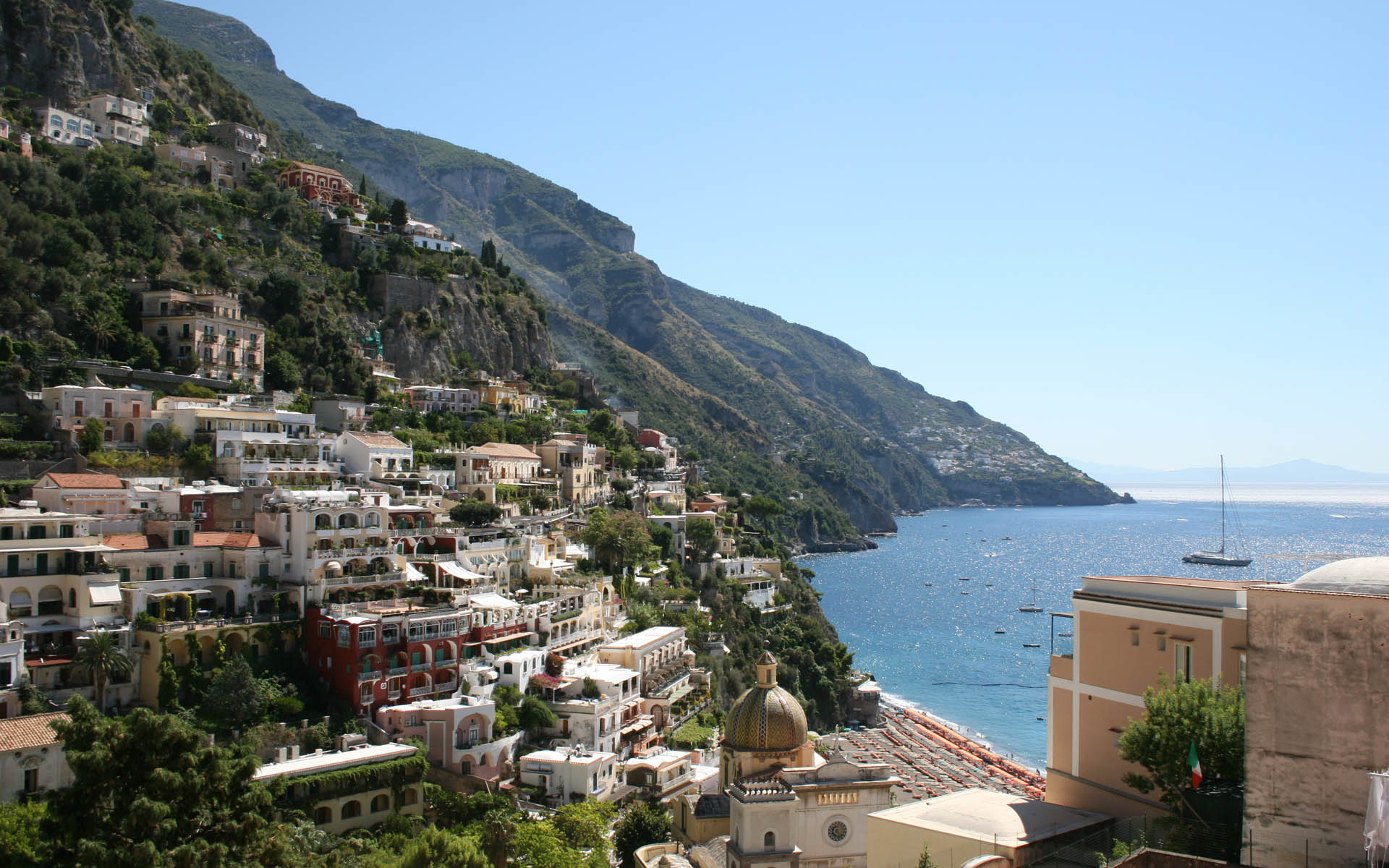 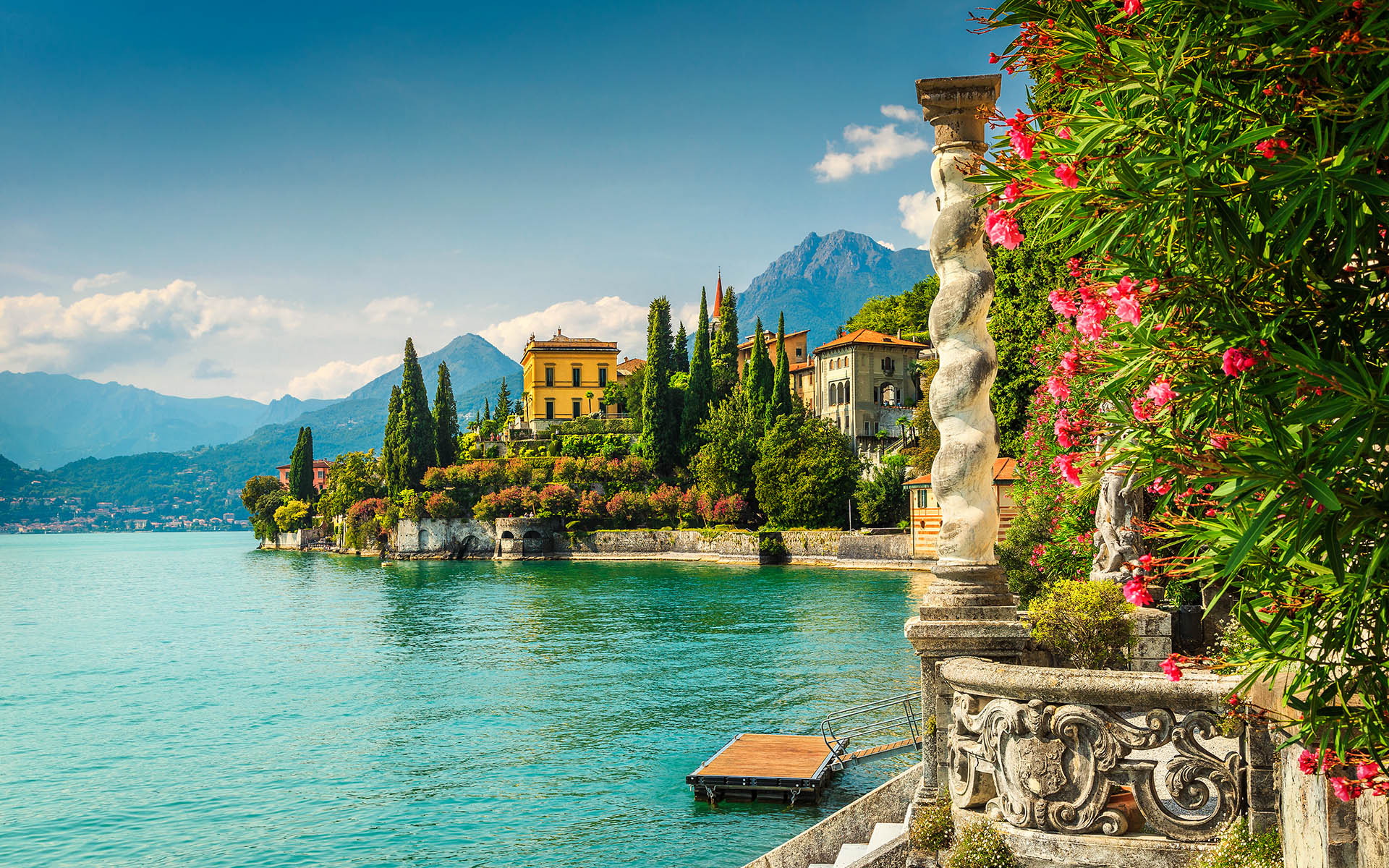 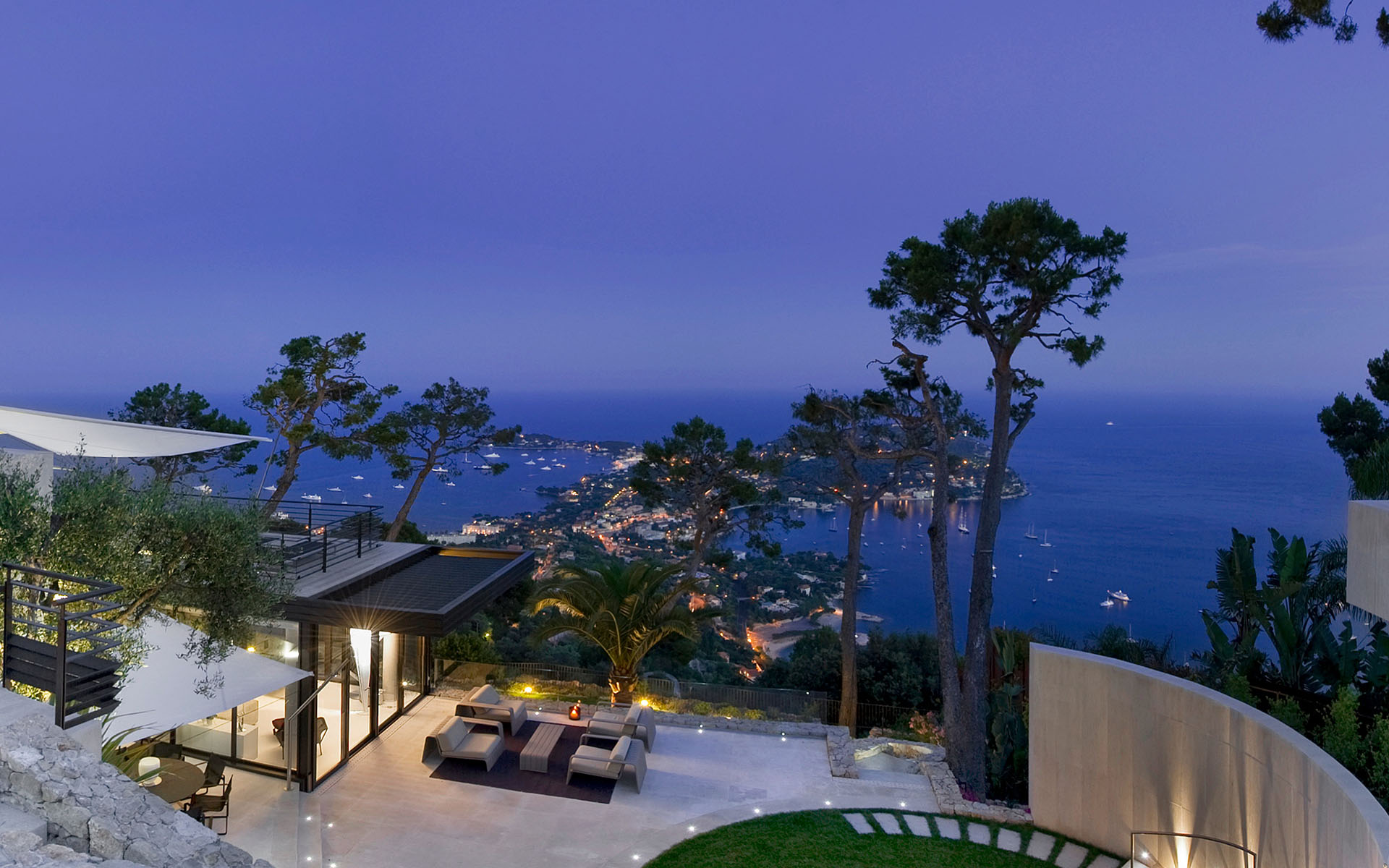 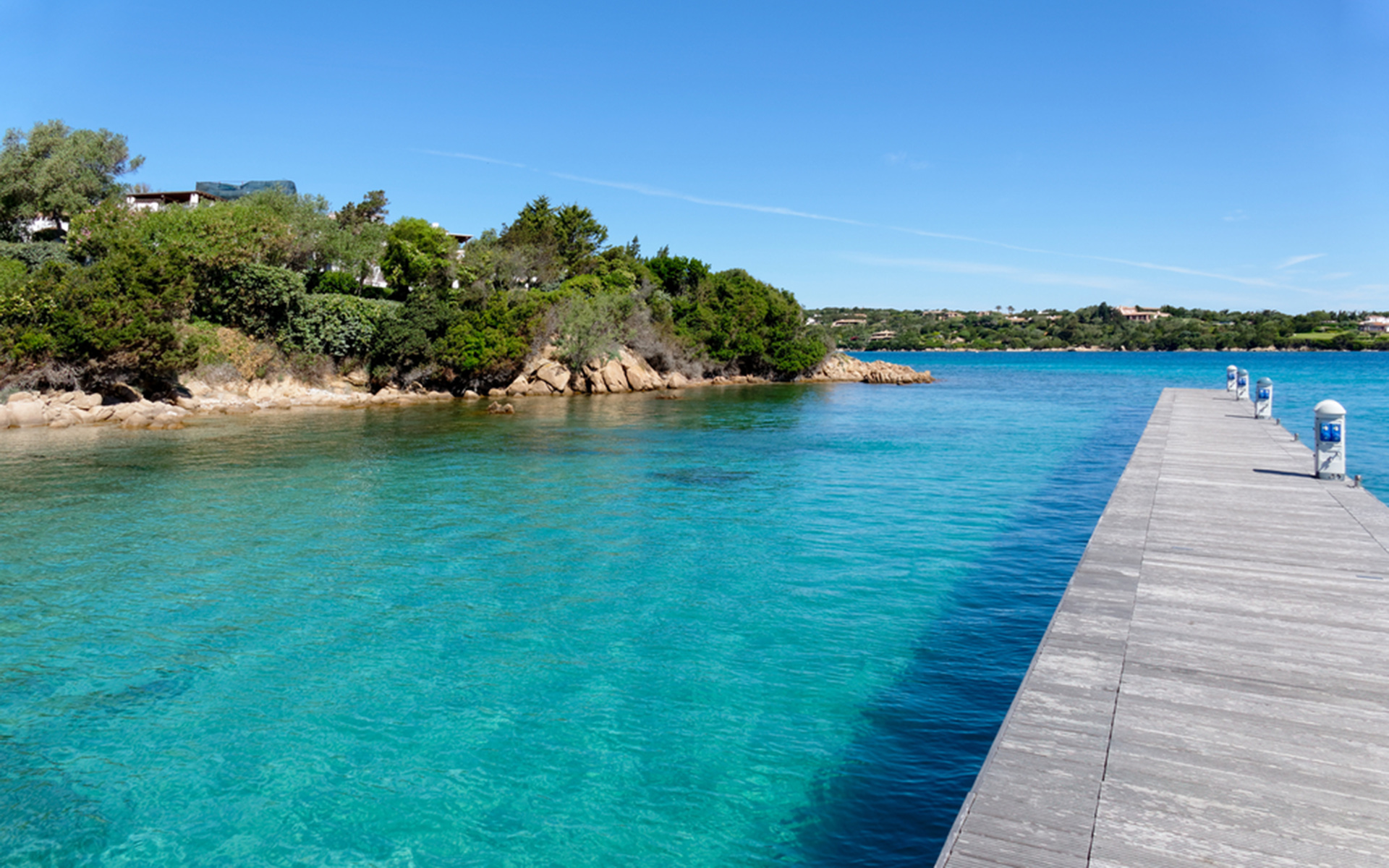 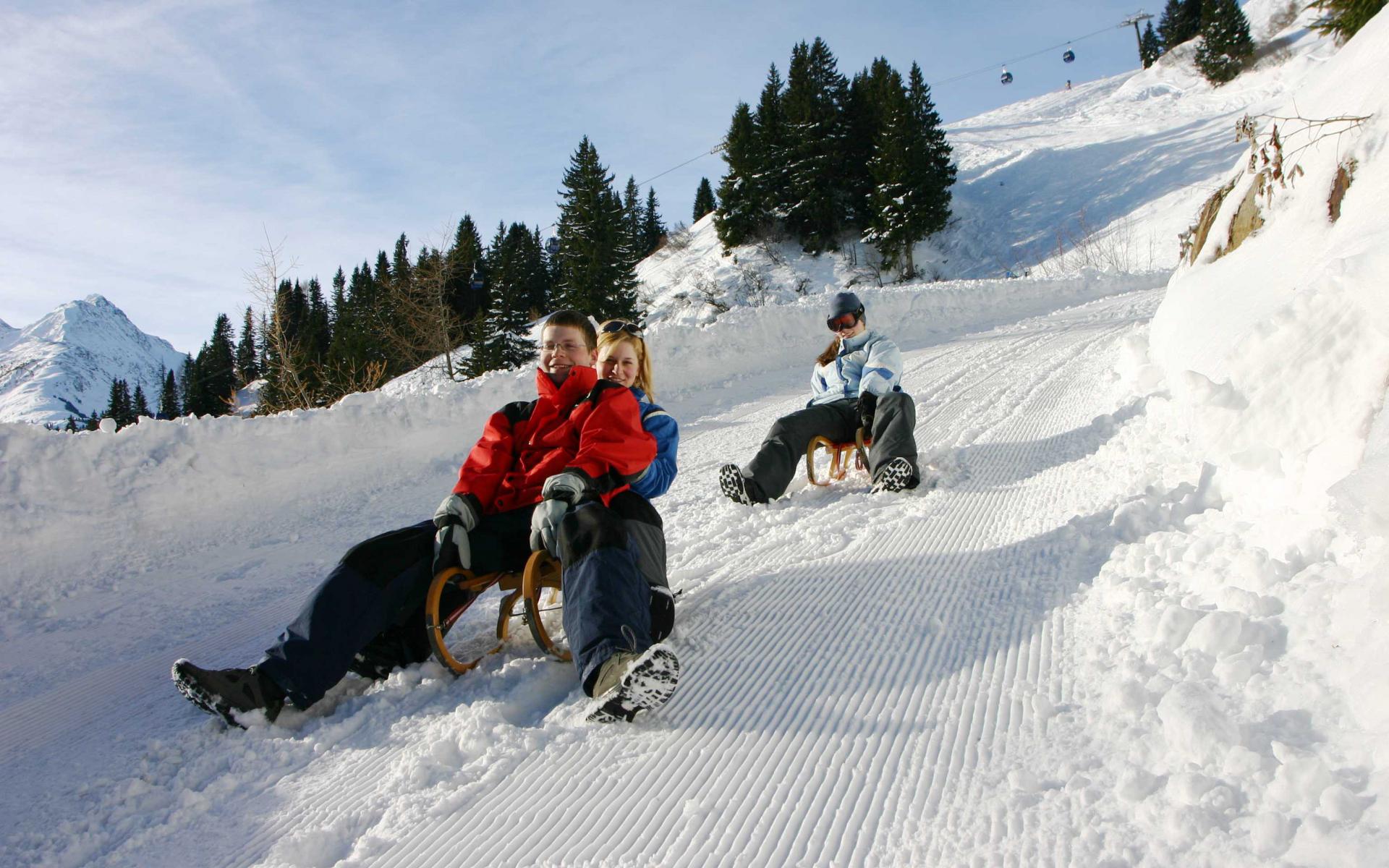 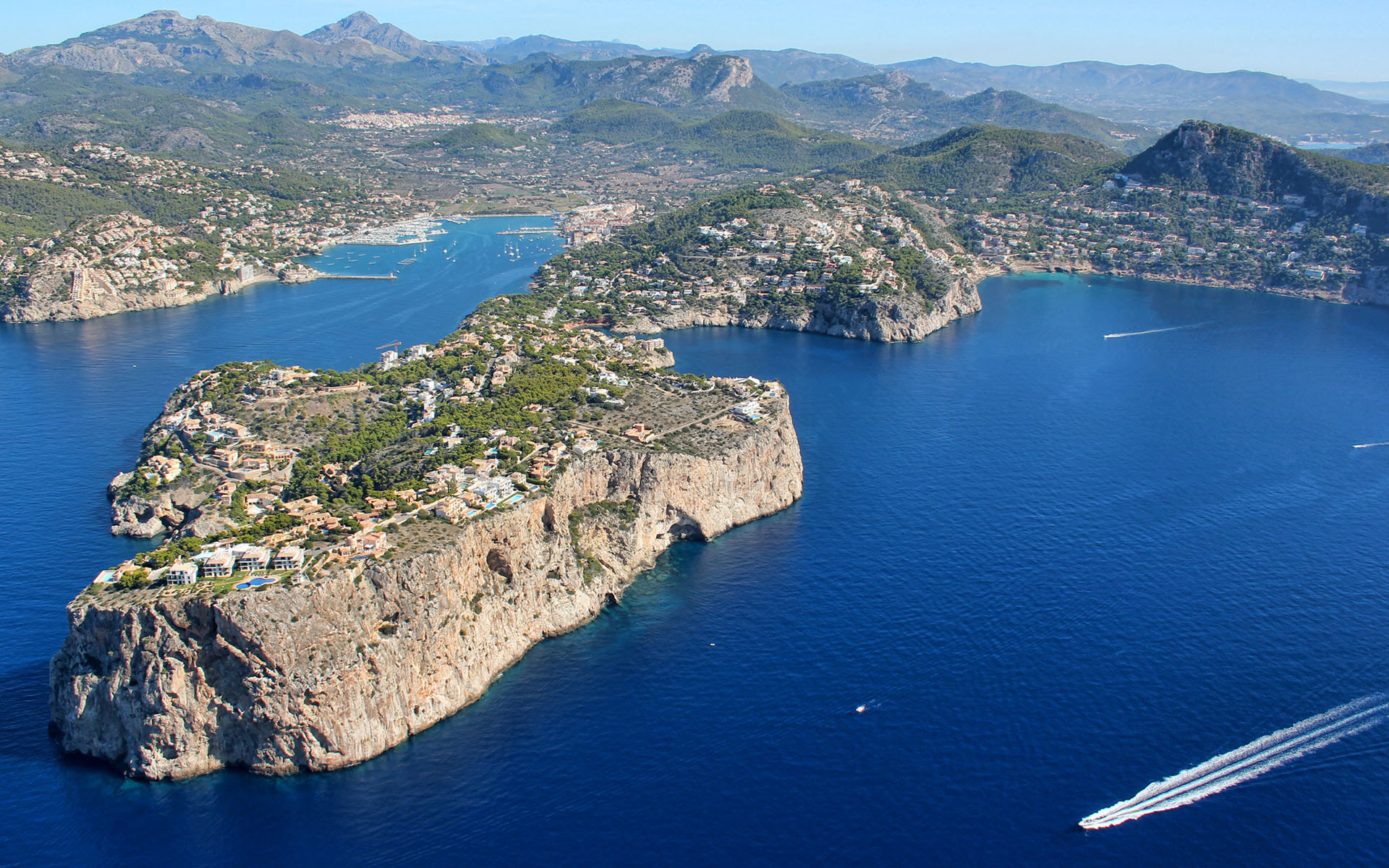 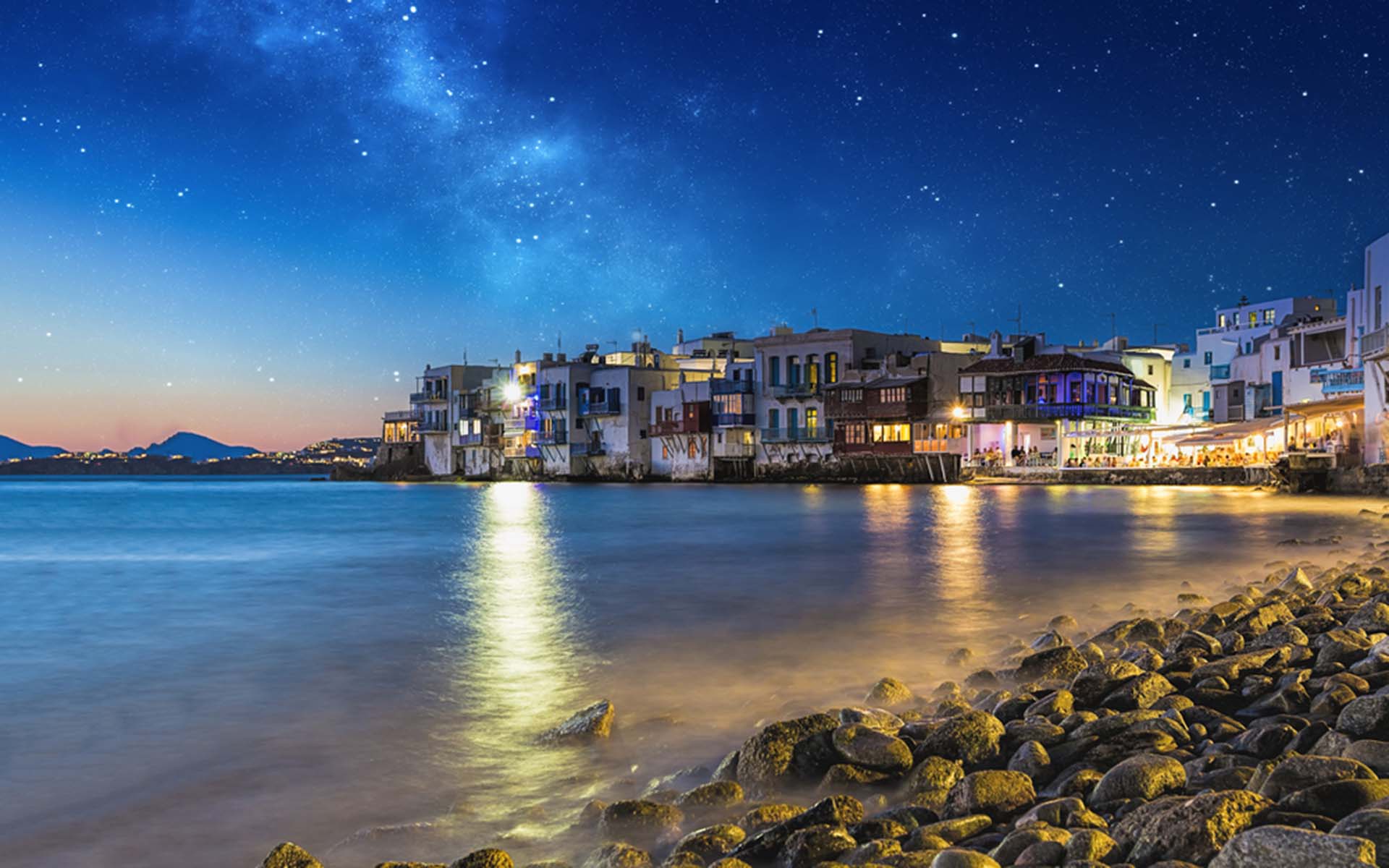 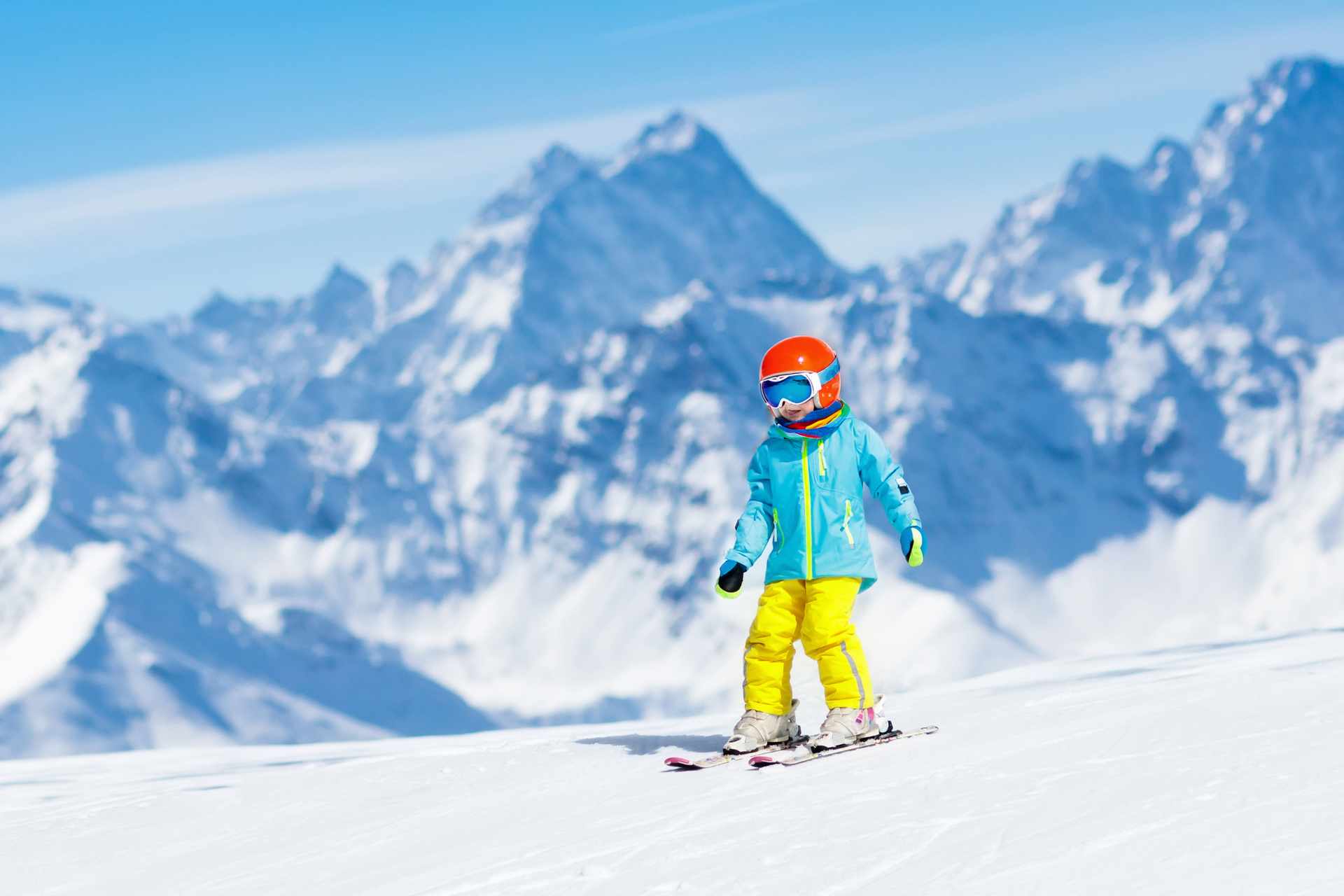 The 5 best Ski Resorts for Beginners 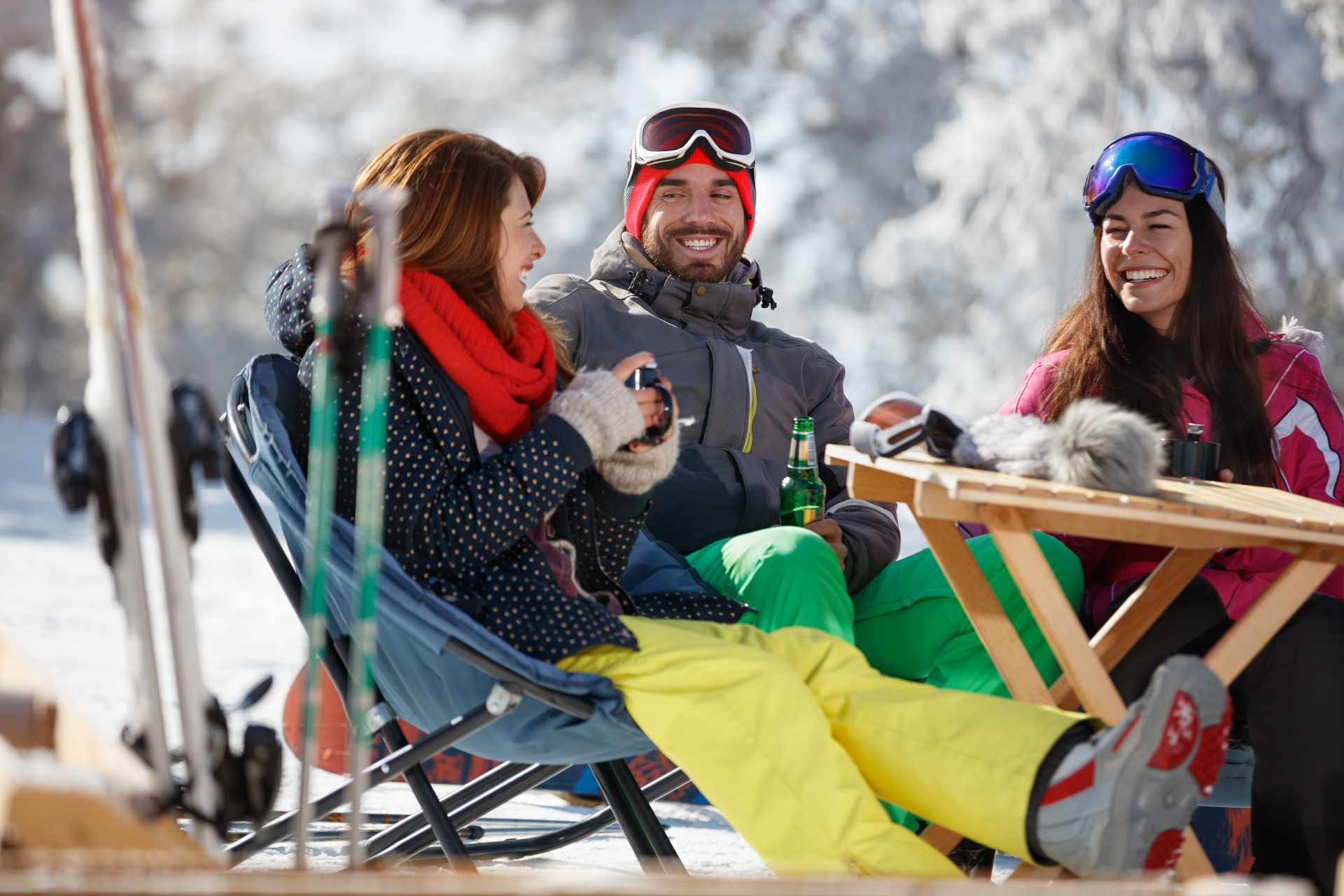 What is après ski? A guide to post-ski activities 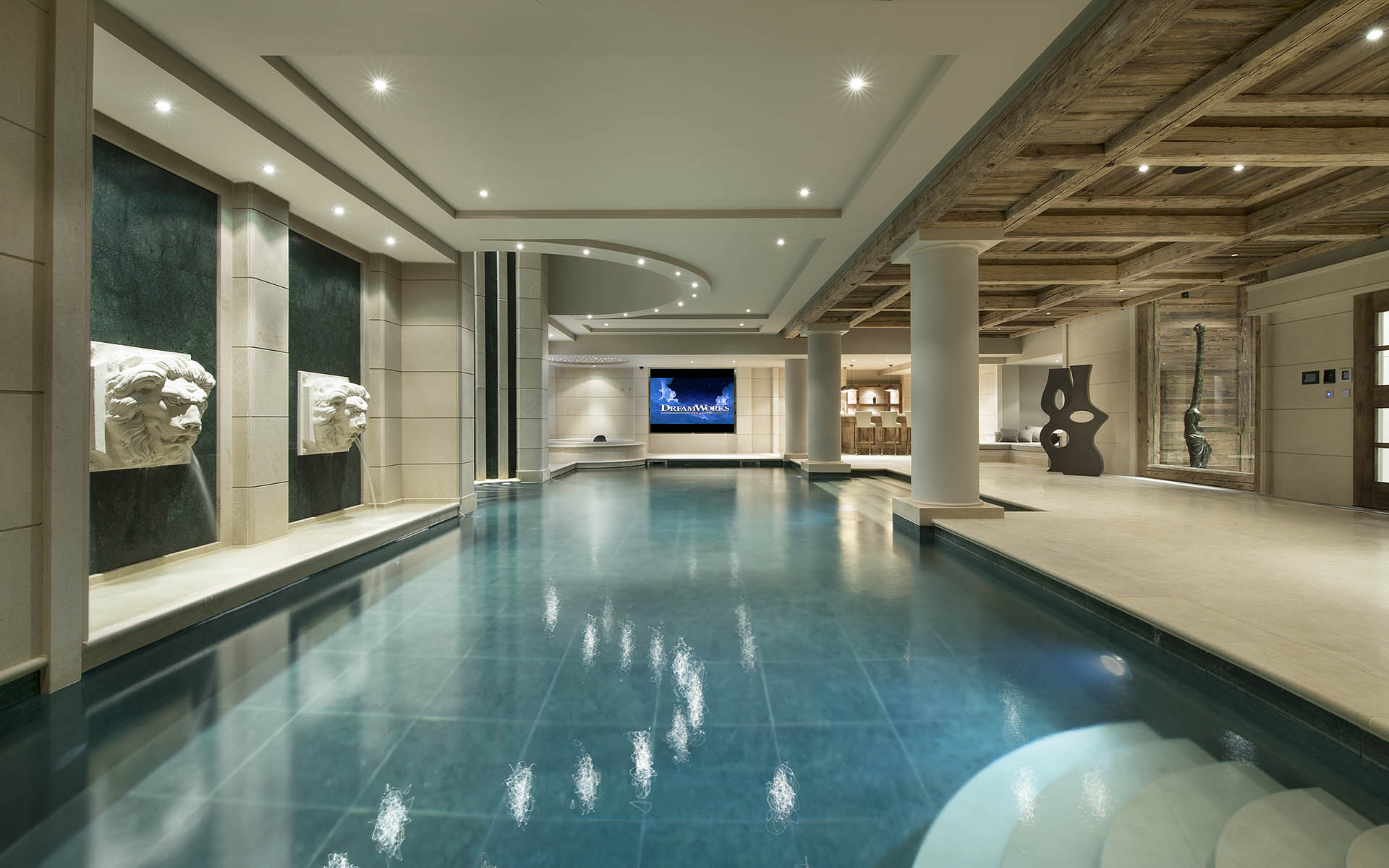 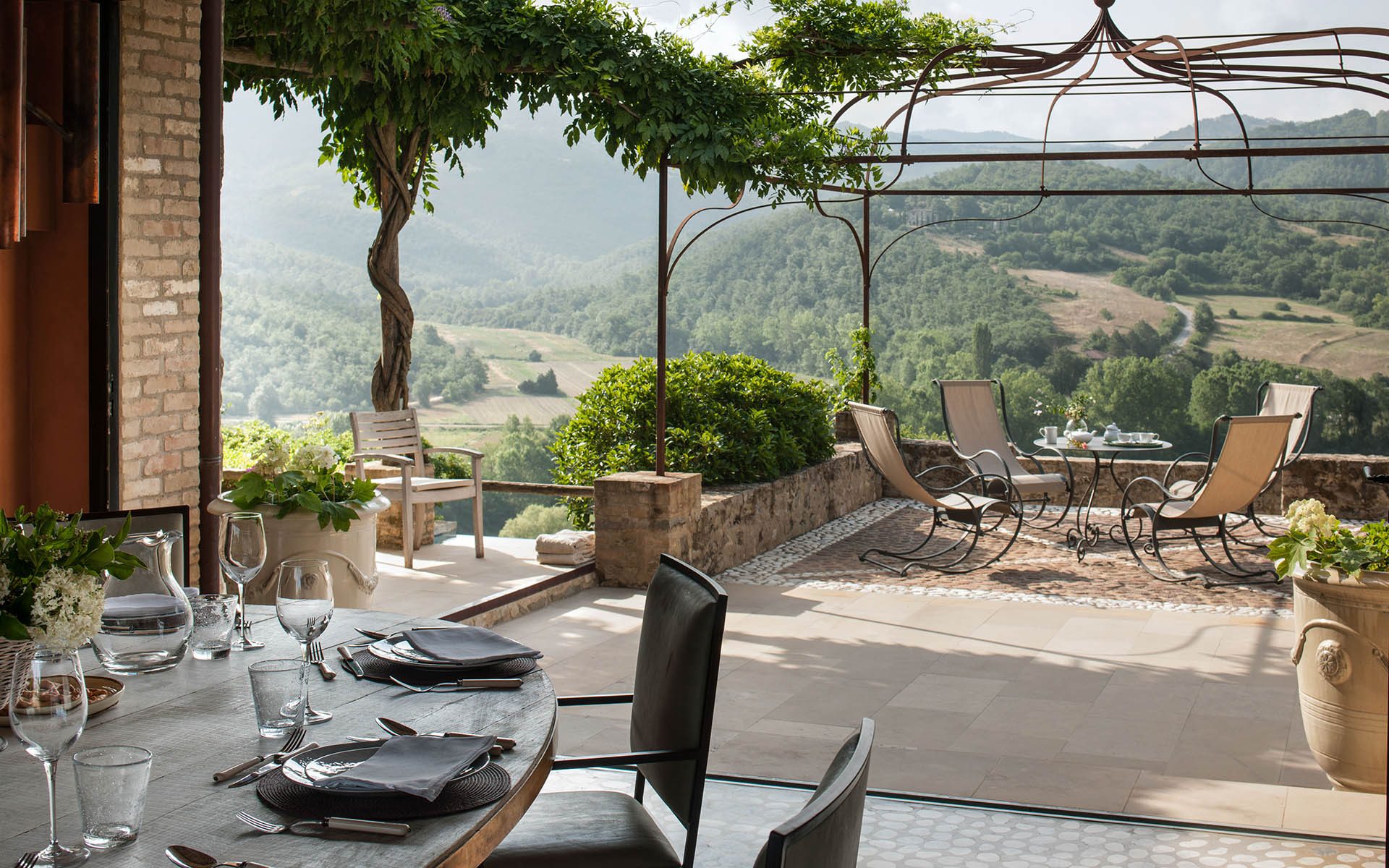